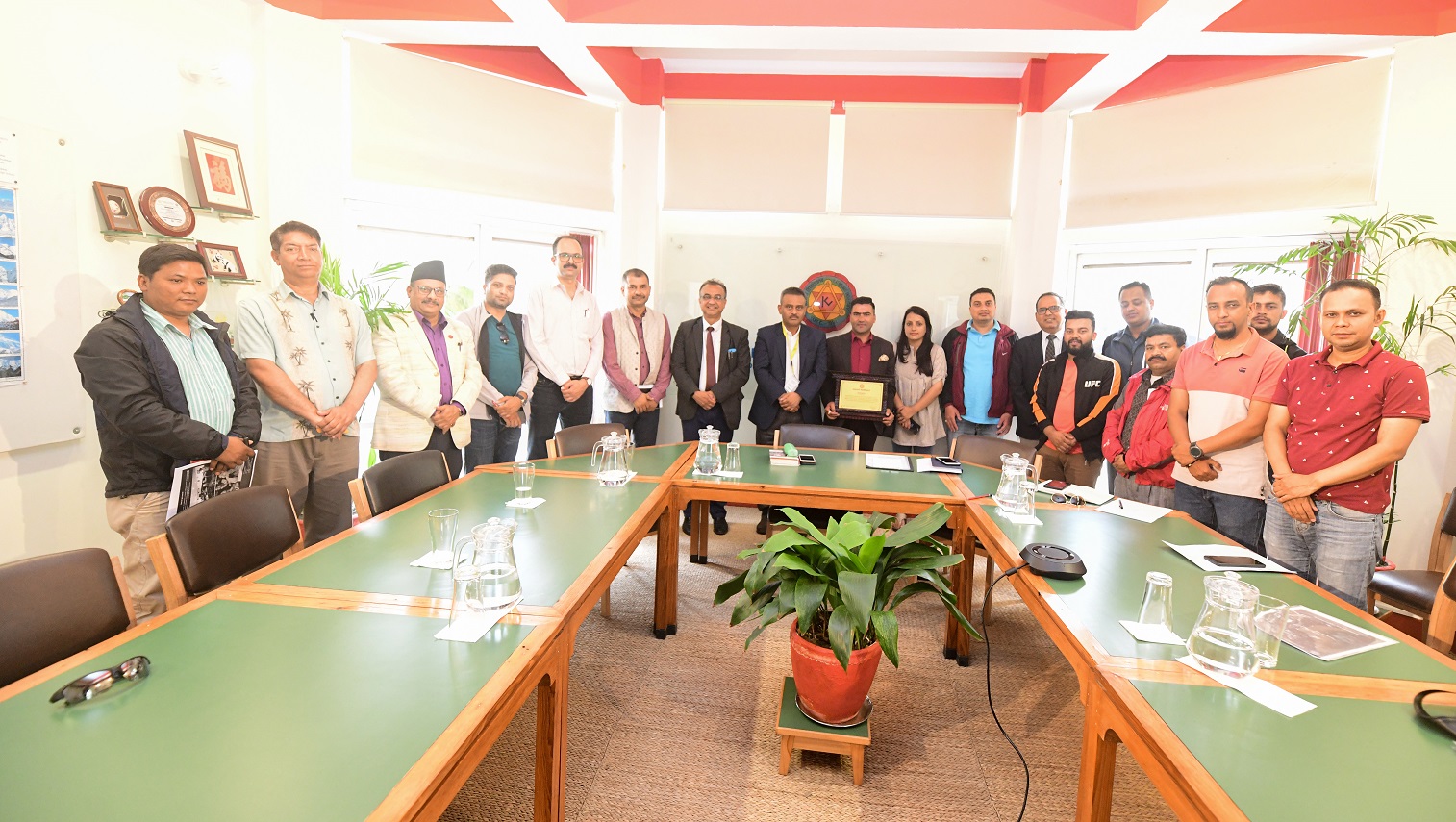 Kathmandu University, which operates in a slightly different way than other universities in the country, has started bolstering its financial stability through the Endowment Fund, in an effort to make its programs more sustainable. Following the appointment of Prof. Dr. Bhola Thapa as Vice-Chancellor, expressed his desire to reach the target of Rs. 50 crore. Through 34 individuals and organizations, so far NRs. 29,69,92,084 has been collected for various purposes.

In the endowment signing ceremony organized on 19 May 2022, Er. Gopal Adhikary and his wife Samira Adhikary US Resident bestowed a contribution of 20 lakhs and Mr. Brijesh Adhikary, in the name of Mr. Bishwo Nath Adhikary and Nanda Kumari Adhikary contributed NPR. 10 lakhs to the Endowment Fund. The interest earned from the former fund would be used to provide scholarships to support the female candidates, studying engineering education at KU, belonging to Lamjung district, preferably graduating from Sarbodaya High School, Duradanda, or other remote regions of Nepal. The interest earned from the latter fund would be used to provide merit-based scholarships to the students at the School of Engineering and/or Science at Kathmandu University.

The cheques received from the families of the two officials were handed over by Mr. Brijesh Adhikary to the Coordinator of the Endowment Fund Coordination Committee, Prof. Dr. Bipin Adhikari in the presence of the Vice-Chancellor, Deans, and other office-bearers. 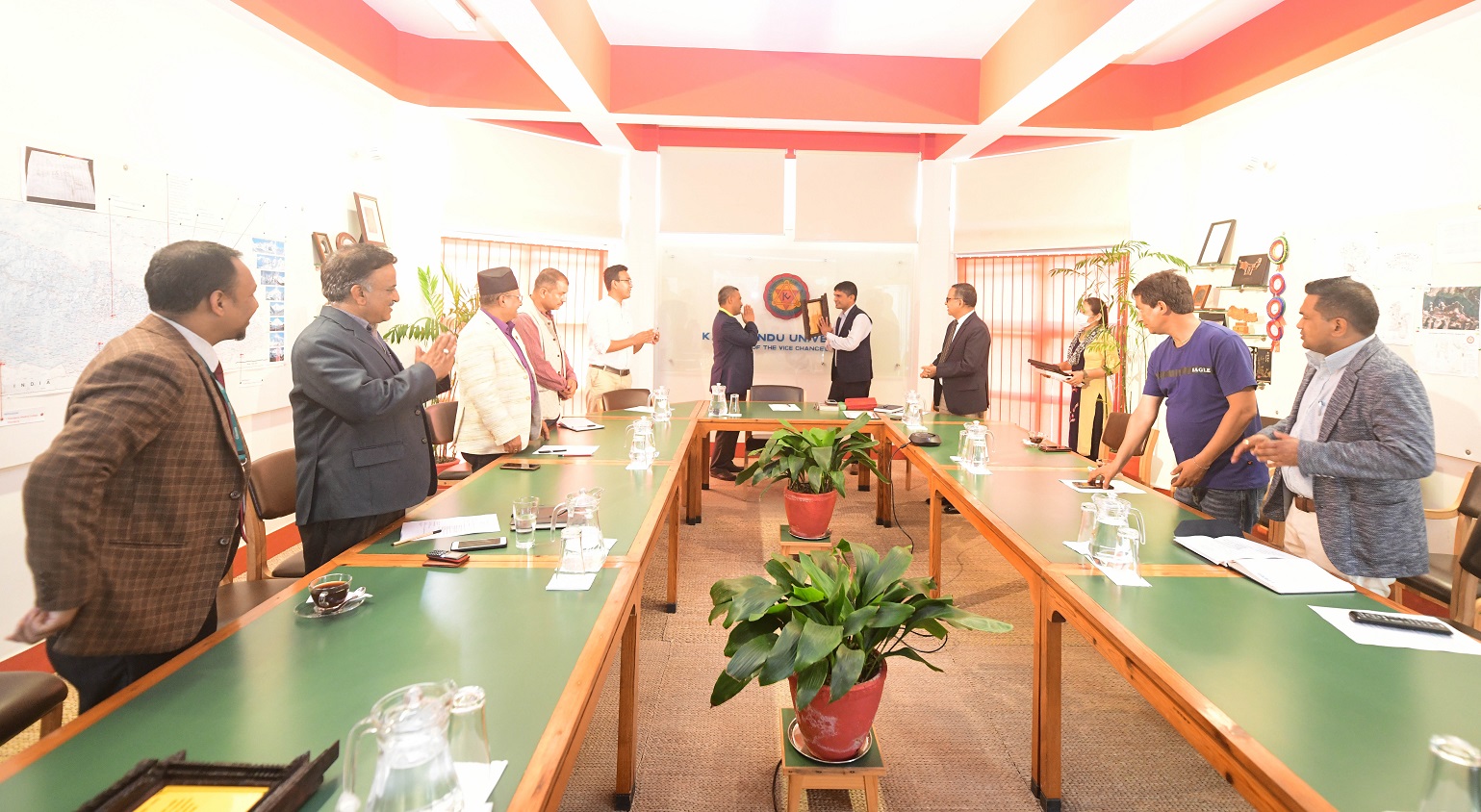 On the same occasion, the Vice-Chancellor Prof. Dr. Thapa handed over a letter of appreciation to the Citizens Bank International Limited, Nepal Electricity Authority and Kavre Federation of Nepali Journalists, for their contribution to the endowment fund of the university. Citizens Bank Banepa contributed to KU's endowment effort by NRs. 12,26,000 of the university's Endowment Fund. Similarly, Nepal Electricity Authority has facilitated the recovery of the funds from tariff readjustments and the NRs. 57,35,339 amount is deposited by KU in Endowment Fund. This Endowment Fund will be used for energy research within the university. KU has established KU-FNJ Endowment Fund with an initial contribution of NRs. 5,00,000.