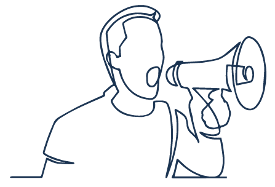 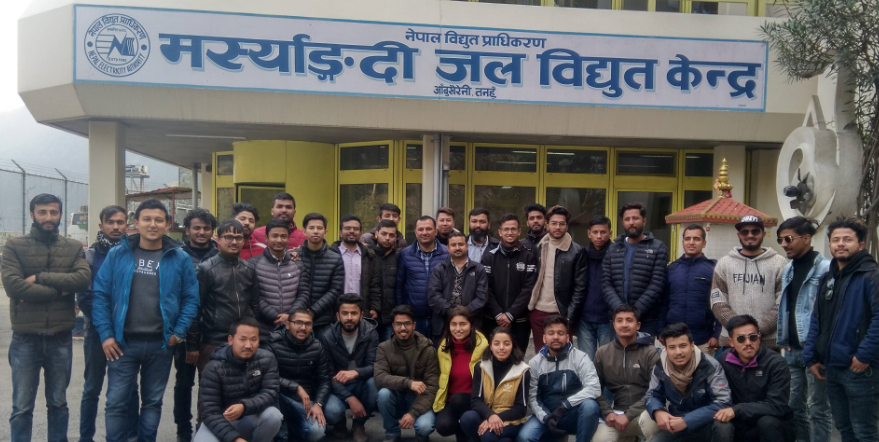 The first site was Lower Marsyangdi HPP near Mugling. The powerplant was undergoing an overhaul, because of repair and maintenance of the turbines. The students also got a chance to visit the headworks, which was few kilometers towards the direction of Pokhara from the power house. It was also seen that the turbines had a minimum effect of sediment in this hydropower.

The second site was Middle Marsyangdi HPP in Lamjung. The powerplant was few kilometers away from Dumre. Both lower and middle Marsyangdi was operated by vertical Francis turbines. The extent of erosion in this plant was seen to be marginally more than the lower Marsyangdi.

The stay over for day 1 was done in Pokhara.

The third site was Seti HPP in the center of Pokhara. It consists of horizontal axis Francis turbines. Rather than sediment, the turbines were seen to have encountered the striking of calcium carbonates from Seti river.

The fourth site was Machhapuchhre HPP in Industrial area of Pokhara. The students were able to see the maintenance works of some of the power plants in Nepal including Kaligandaki HPP’s turbine. The manufacturing of the hydromechanical components, such as Gates and Trifurcations were also observed.