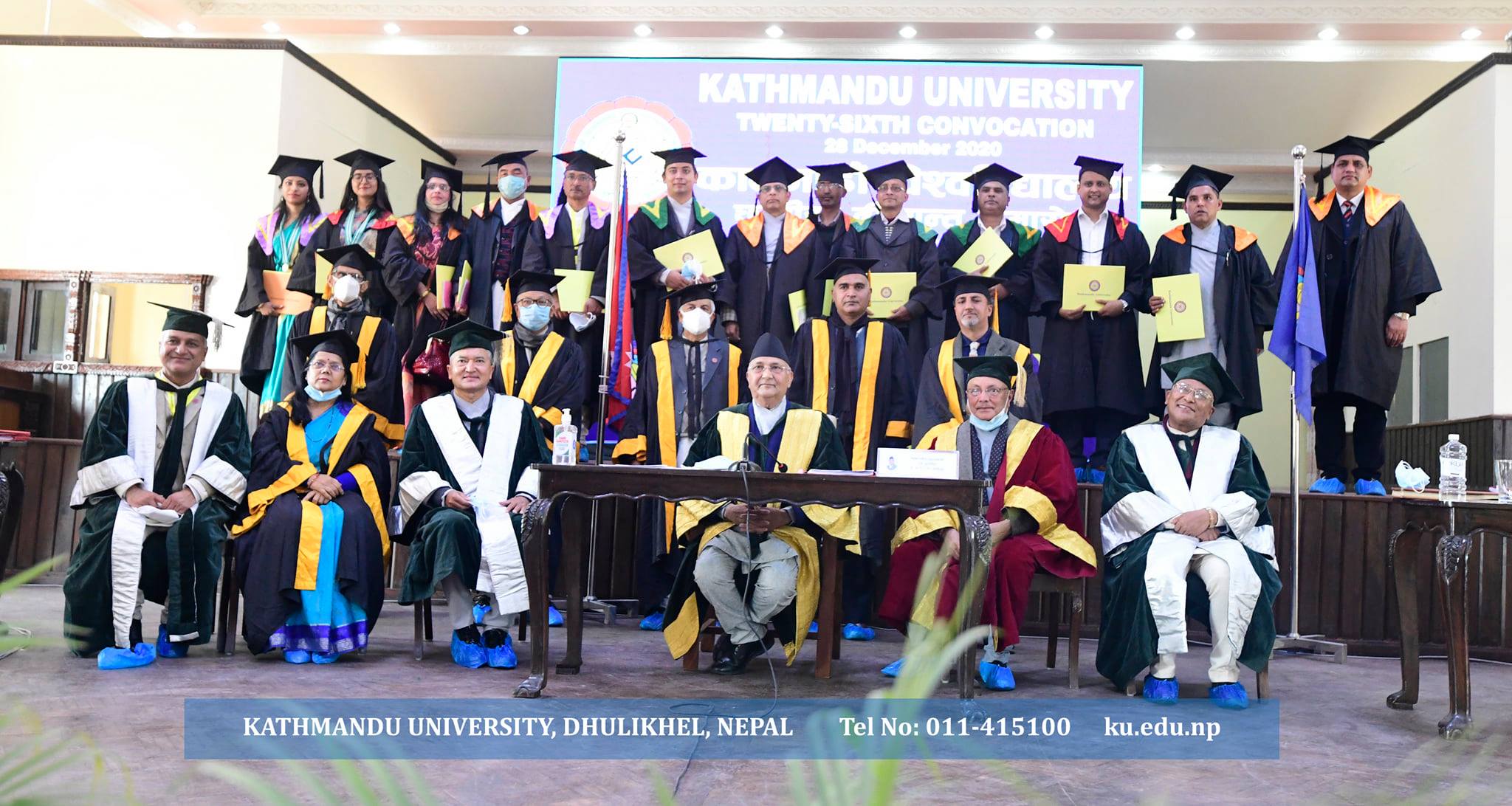 A total of 2680 graduates from the University’s seven Schools were awarded degrees of different levels. The awardees included 15 graduates from PhD, 42 from MPhil, 382 from Masters and 2241 Bachelor levels. Of the total graduates, 46.87% were females, and 7.95% foreign students representing 17 countries.

In the Ceremony organized in blended mode (physical and virtual), 13 PhDs and 2 gold medalists were physically present, while rest of the graduates, University faculties, staffs and other invitees attended took part in Zoom Webinar. 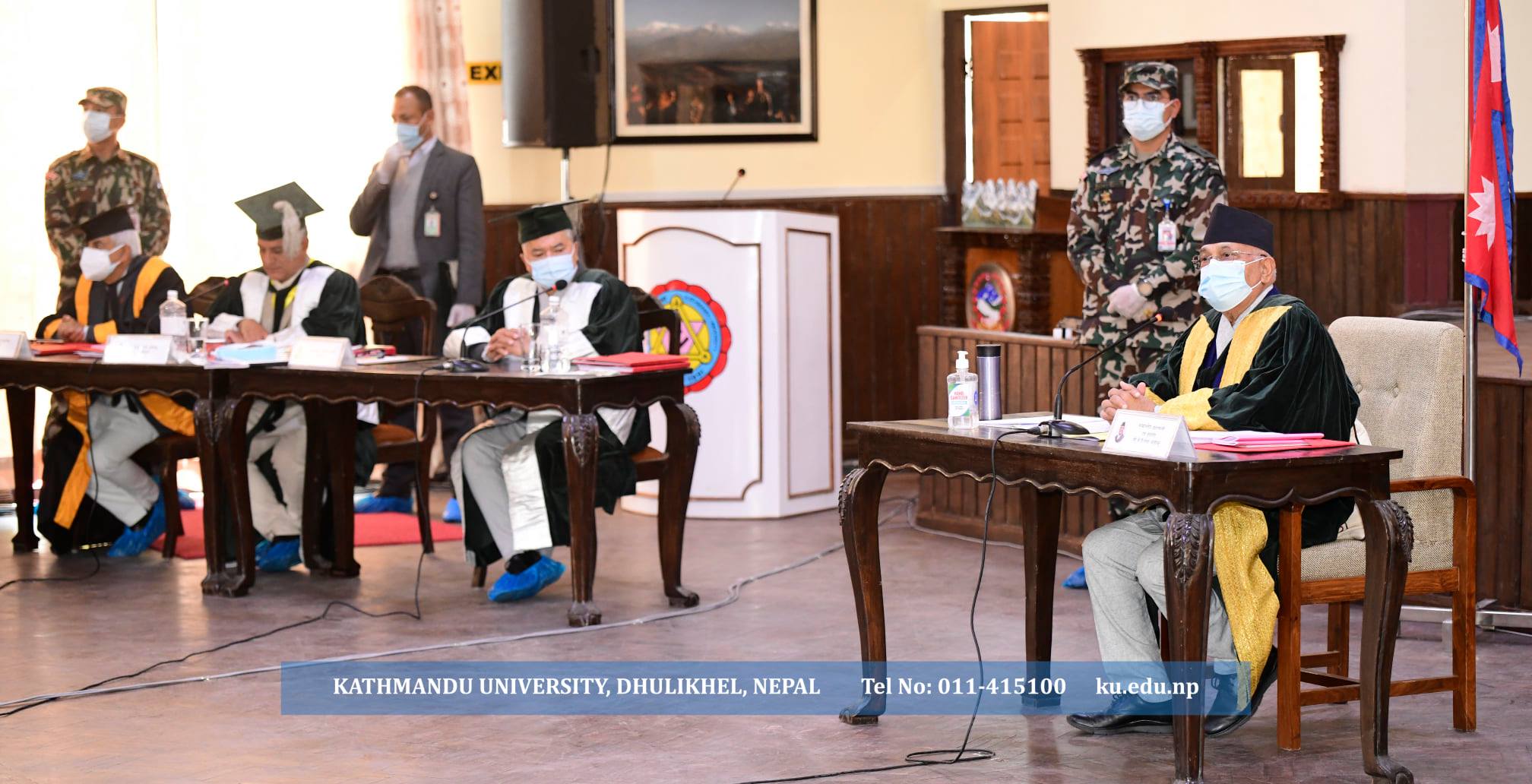 The University switched to the dual mode in consideration of the difficulties due to COVID-19.