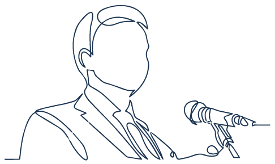 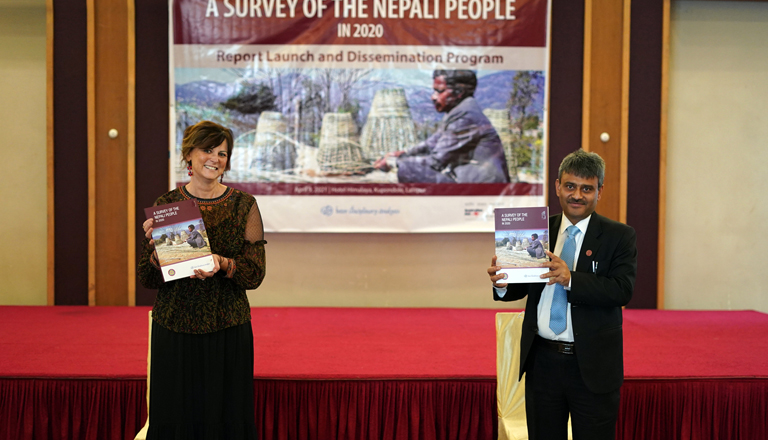 On April 9 2021, the School of Arts, KU, in partnership with the Asia Foundation and the Interdisciplinary Analysts launched the latest report of a longitudinal study called ‘A Survey of Nepali People in 2020’. The report was released jointly by the Vice-Chancellor of Kathmandu University and Madam Ambassador of Australia to Nepal in the gracious presence of a highly dignified audience inclusive of, inter alia, veteran scholars, lawmakers, representatives from federal, provincial and local government bodies, and colleagues from Media houses. This is the third report (2017; 2018 and 2020) in the series. The study was based on public opinions—a nationally representative sample of 7,060 Nepalis, randomly selected from 588 wards across the country’s seven provinces to capture a public mood on five key areas, which include ‘public outlook and national mood’; ‘personal safety and dispute resolution’; ‘identity and social relations’; ‘governance and political participation; and ‘economic outlook and access to information. The full report is available online for your perusal.